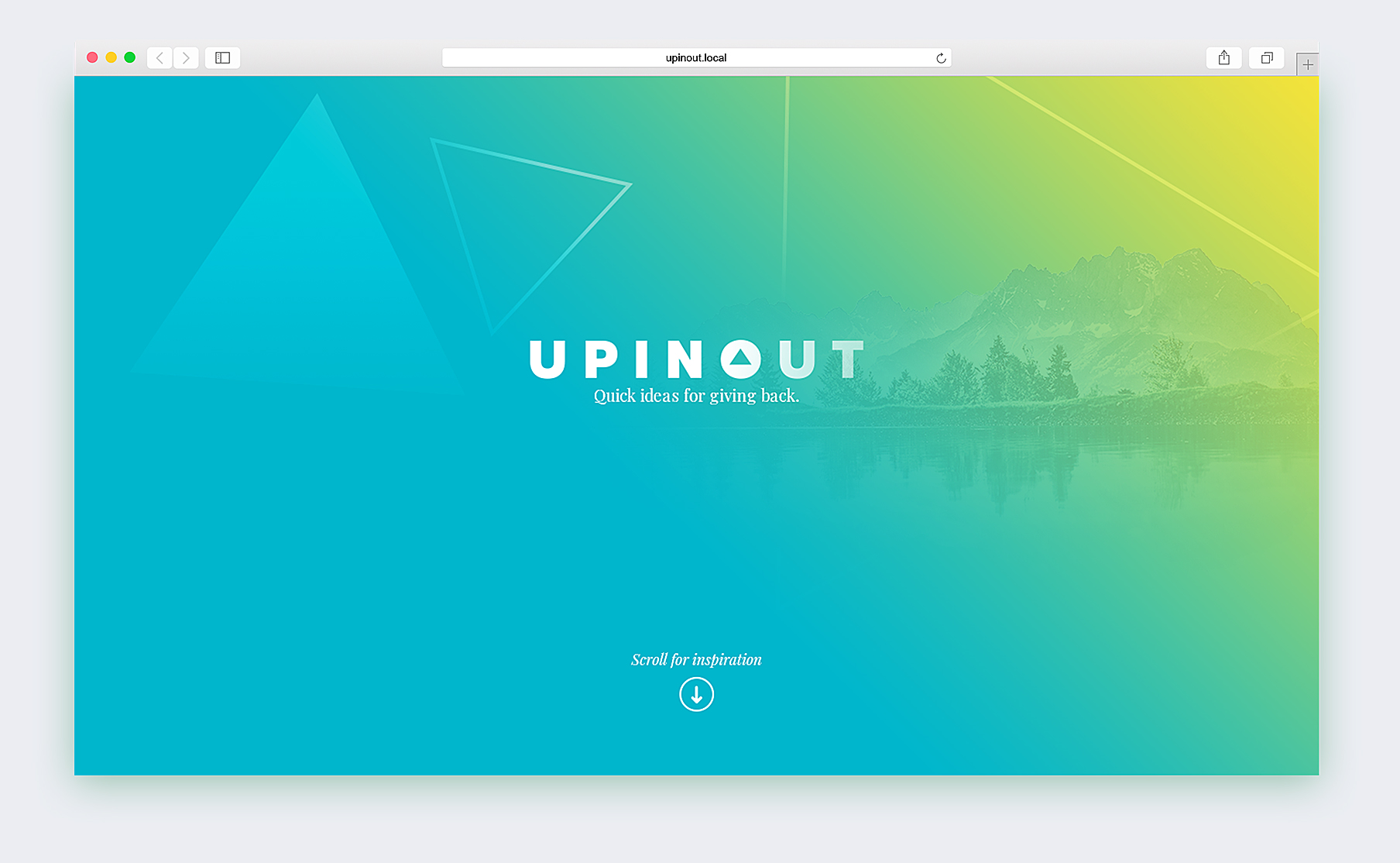 In 2016 my friend Ryan shared a very simple but poignant lesson with our community group that asked us to look closer at how willing we were to give of ourselves. I realized that a big crutch I used was that I could never figure out practical ways to make an impact. I would probably make less excuses if there was a resource that could help me find creative ways to give back. Surprisingly, this kind of resource didn't exist, so I knew I had to build it.

The idea was very basic -- make a tool that displayed random ideas for giving back. A user could infinitely scroll through nuggets and they could filter by category and share on twitter.

I whipped up a quick concept for the page. The color scheme was a serene blue-green. I was eager to do something with Playfair Display, and this was my chance.

When I was approaching building this concept, I considered the 'from-scratch' route, but quickly prioritized getting something up and working. I used WordPress with a modified boilerplate theme and the FullPageJS plugin to get a working proof of concept.

For me, this project was all about rapid prototyping. Gathering the content took longer, but overall the tool itself took a few hours (over time) in my spare time to create a proof of concept. My goal is to eventually revisit and improve the idea, add the ability to submit ideas through hashtags on social and to code it from scratch. 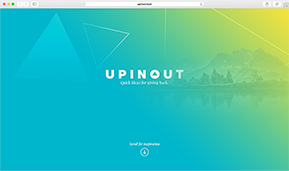 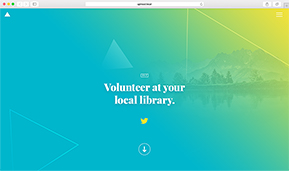 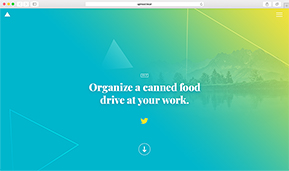 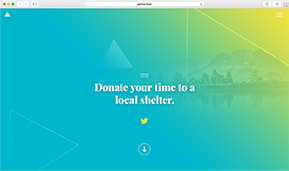 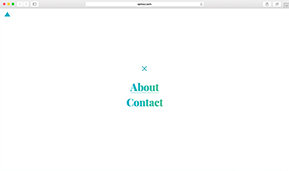